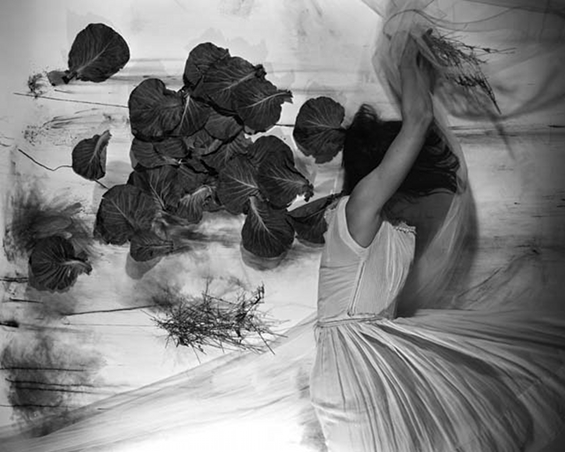 Last night I had one of those dreams that jolts you from a deep sleep. It was one of those “heart-thumping-panic-attack” moments that makes you look around the dark room wondering how fear let itself into your mind…and into your home.

In the dream, I was riding in the back of a van with three other people. My friend, Paul, was to my left and another man and pregnant woman were to my right. As we traveled along the road, I had a very strong sense that we were about to crash. I also knew I had no control over what was about to happen. It didn’t occur to me to tell the driver of our van to pull over; instead I ignored the gut feeling that told me something bad was coming and reasoned with myself that what I was feeling wasn’t true because no one else appeared to feel it. Yet I knew I had a gift…and it was something I didn’t know how to process.

Mere seconds before our van barreled into stopped traffic, I reached over and threw my arms around the pregnant woman, telling her to release her tension to soften the blow of the impact. As we felt the cars behind us crash into our van and heard the sound of metal crunching, I finally woke up. I knew immediately that the dream was meant to help me deal with the anxiety I’ve been feeling—and ignoring—in my conscious life.

“To dream that you are in a car crash indicates that your beliefs, lifestyle, or goals are clashing with another’s. It may also represent a shocking situation or painful experience…or injured pride.” (source)

Today, which happens to be the day of the New Moon (perhaps the most powerful new moon in 2013) feels significant. The crash I dreamed about last night finally forced me to shift my attention from what I’ve been programmed to do to what I deserve and am called to do: let go of what others think and trust that what I know to be true—including my vision of the future—is extremely valuable and has the potential to positively affect the lives of many people. I just need to embrace it.